You're the best K-Zone I love your magazines and posters as well as give away items. - James M Love you K-zone - Michael R Jassim is the best!!! - Ellen K zone is so cool - Hugh C What up K-Zone - Kody S Hey JOJO! - Lisa I can’t wait for the next kzone comic!! - Georgie LOL, kzone makes me laugh a LOT - Tui I love Kzone, it is so inspiring! - Jaanya M Sup k-zoners!!🤣🤐🥳 - Dustin b 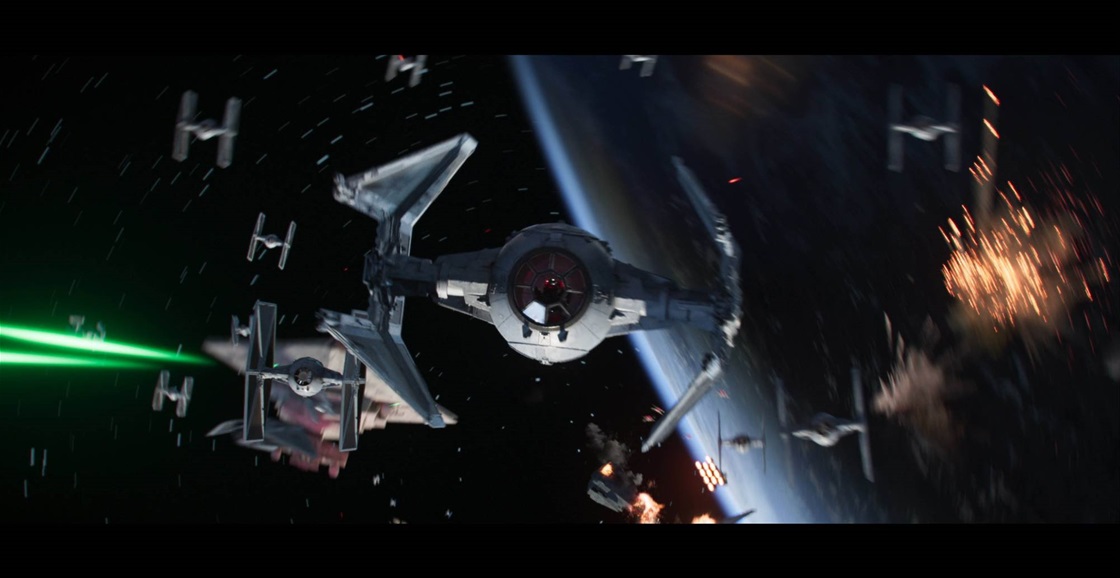 A starfighter space race can’t replace Mace but can still be the right place to face a chase to a secret base in this game for older K-Zoners! Available On: PS4, Xbox One, PC.
Aideen Weingarth

The deadly Death Star lurking above Endor has been obliterated by the rad Rebel Alliance. With the lights going out for the Galactic Empire goons, it’s time for the New Republic to shine! This is the sweet action-packed space setting for Star Wars: Squadrons. Jump between the cockpits of New Republic starfighters and TIE fighter blighters. As Vanguard Squadron, go all Frodo and keep the New Republic’s super-secret Starhawk project super safe from soaring Sauron-like Imperial eyes. As Titan Squadron, TIE up loose ends by pointing a proton torpedo up the exhaust of this promising project. The more you soar, the more you score. Mix in powerful unlockable upgrades. Switch up space duds. Then decorate your starfighters’ cockpits as you zip from pilot-to-chase to full-fledged ace. Hypersped through the campaign? Tackle dogged Dogfight mode against AI aces. Then switch speeds and constantly jump ships in the Fleet Battles space tug of war.