We chat to him about cat pee, monkey poo and his crazy shirts!
Staff Writer 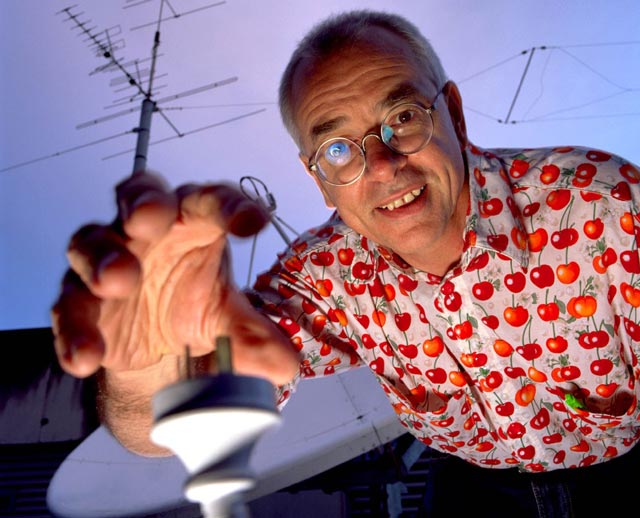 Image: Supplied
K-Z: Yo Dr Karl! You have a new book called Dr Karl’s Big Book of Amazing Animals. So, which animal do you think is the most amazing and why?
K: The hummingbird. It can hover, fly backwards, has to eat its own weight in food each day, and is tiny. But even though it’s so tiny, it can remember all the flowers that it visits
K-Z: Solid choice. If you could have the ability of any creature, what would you choose?
K: The gift of flight. I have long had dreams about being able to fly.
K-Z: Do you have any animal patterned shirts? Which is your favourite?
K: Lots. Two shirts – the one with crocodiles and the one with dinosaurs! 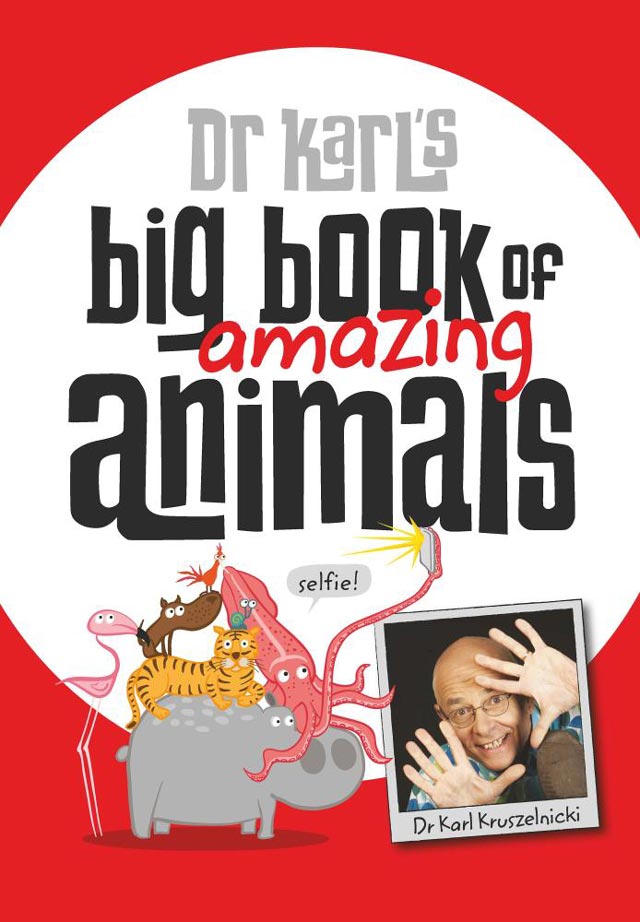 Image: Supplied
K-Z: What’s your favourite name for a group of specific animals?
K: A murder of crows.
K-Z: Which animal is the stinkiest of all?
K: Supposedly, the skunk is one of the worst… But I have never smelt one.
K-Z: OK, let’s get scientific. Does cat pee REALLY glow in the dark?
K: In general, cat urine does not glow in the dark. But cat, human and most animal urine will glow under a black light (fancy term for ultraviolet light) due to its protein content. 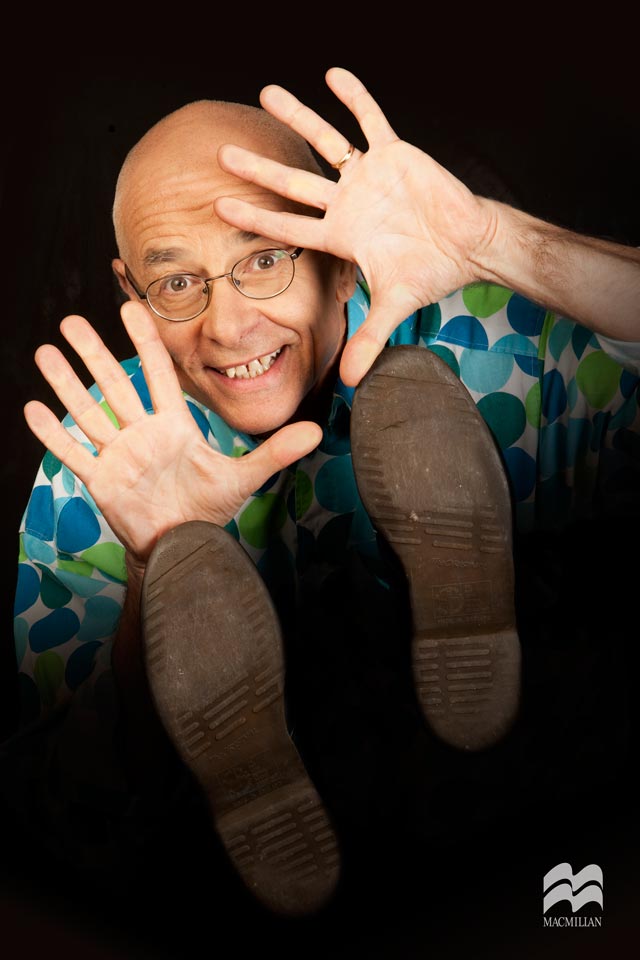 Image: Mel Koutchavlis
K-Z: Kinda cool, kinda gross. Here’s another for ya! Why do monkeys and chimps like to throw poo?
K: Chimpanzees are the only other species (besides humans) that throws objects with a specific target in mind. We don’t really know why – after all, it’s not the biggest or most dominant chimps that throw poo. It seems to be just a form of person social expression – in the same way that some people use the word ‘like’ a lot.

K-Z: One last question! Is it true that dogs only sweat through their paws?
K: Not quite. They also get rid of their heat by generating lots of saliva and dribbling it over their tongue, and then breathing both quickly and shallowly over the wet tongue. The saliva evaporates, and then helps cool them down. They also have sweat glands associated with each hair follicle, but they don’t generate significant amounts of sweat.
Tags:   entertainment

2016 Toy Of The Year Awards Winners