reeeee - Ben C Awesome mags I will be reading them for ever - Eden M Hey fello Kzoners hope you are having a nice day!!! - Jade G Hello K-Zone - Amelia P You are the best K-zone!!! - Rowan M yoooow kz, greetings from the philippines! - jehd Hey, K-Zone Team! Love the work and can't wait for the new issue! I hope I will be able to win a couple of prizes from last months draw (especially the HP house one)! Keep up the GREAT work! - Nick S I love video games - Ari O kzone is the best in the world - jack f MARVEL IS THE BEST - Amani 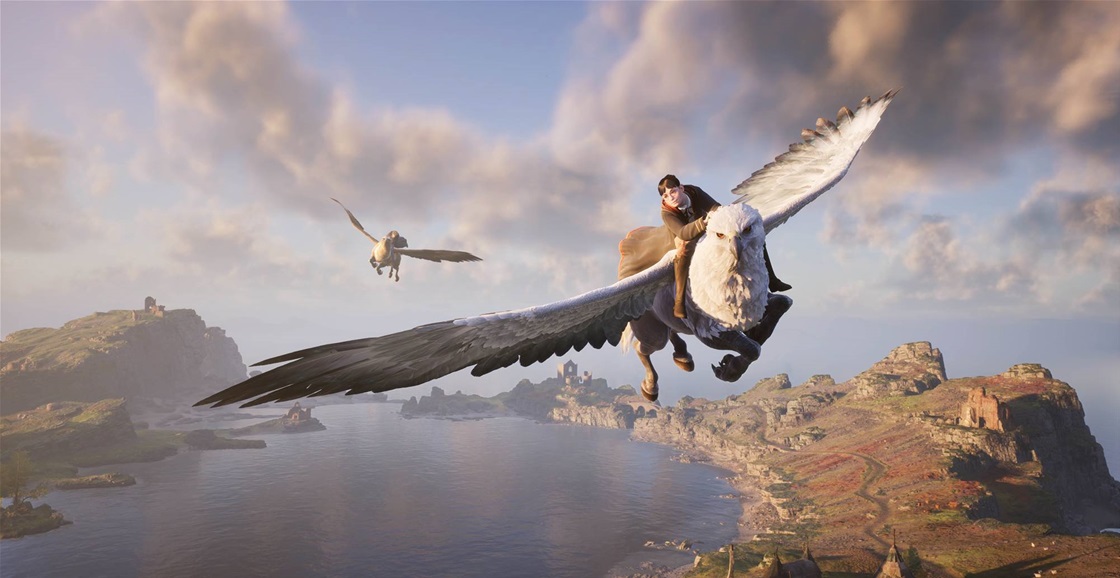 Hogwarts Legacy is set in the late 1800s, and that’s about the number of reasons there are to be excited for this magical adventure! Available On: PS4, Xbox One, PS5, XSX, XSS, PC
Aideen Weingarth

Hundreds of years before Hagrid told Harry he was a wizard, there was another mysterious masterful mage. You! In Hogwarts Legacy, play out the untold story of the latest wizarding wonder heralded through the hallowed halls of Hogwarts. The student you play as has a rad rare ability up their sleeve. Sniffing out and mastering Ancient Magic. Are you gonna protect this secret to keep the wizarding world safe? Or will you be tempted to slither into sneakier supernatural skills? It’s totes your call how you level up your powerful pupil. 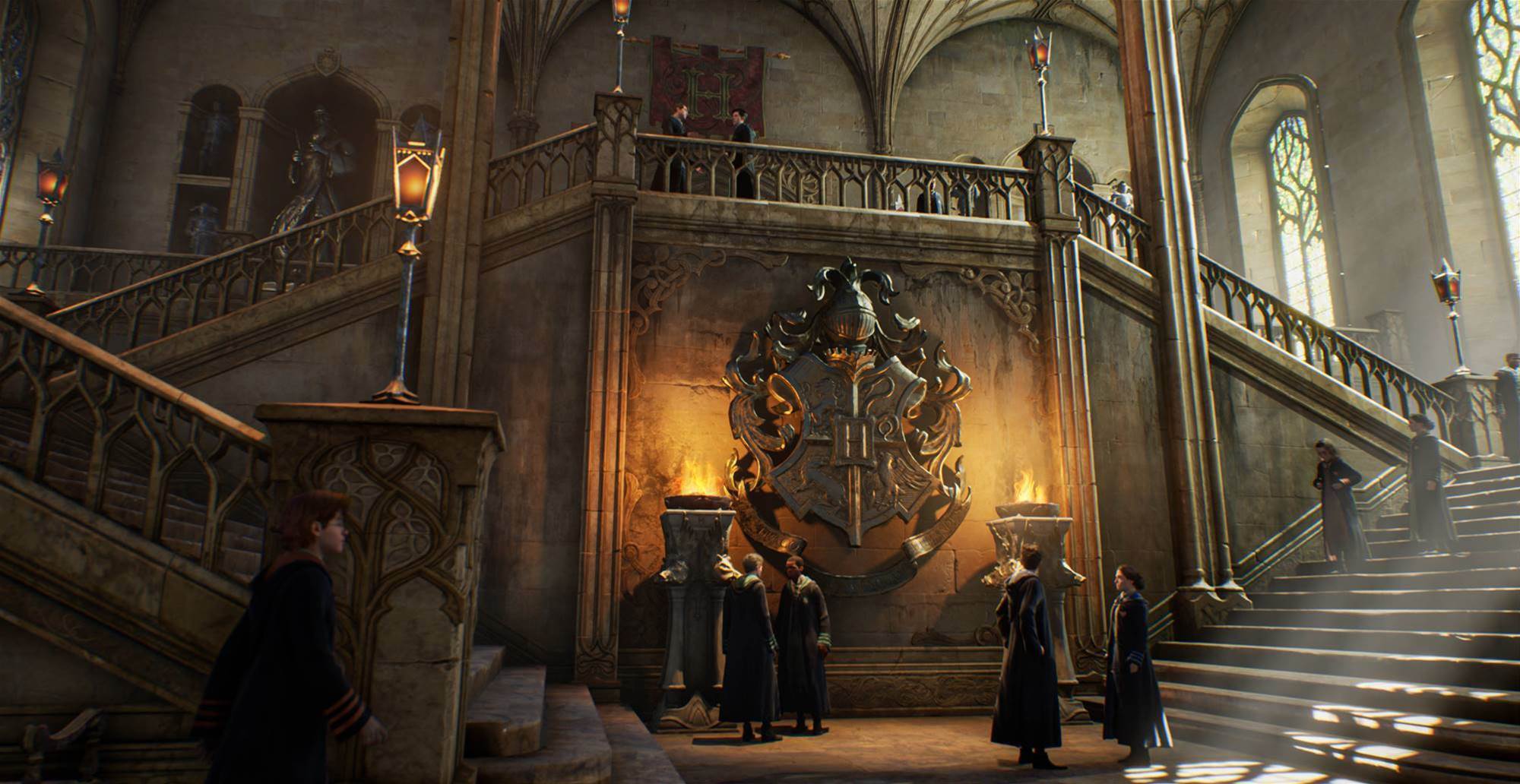 Whatever you choose, you’ll meet magical mates. Brew beautiful potions. Obvs, ace spell casting. Plus, tame fantastic beasts (when you figure out where to find ’em). But Hogwarts Legacy isn’t all about stacks of study. Recruit the best-powered pals to win deadly dances with dark wizards. Plus, there’s a massive open world to discover, stuffed with familiar places and all-new faces. Are you playing Hogwarts Legacy? Let us know in the comments! 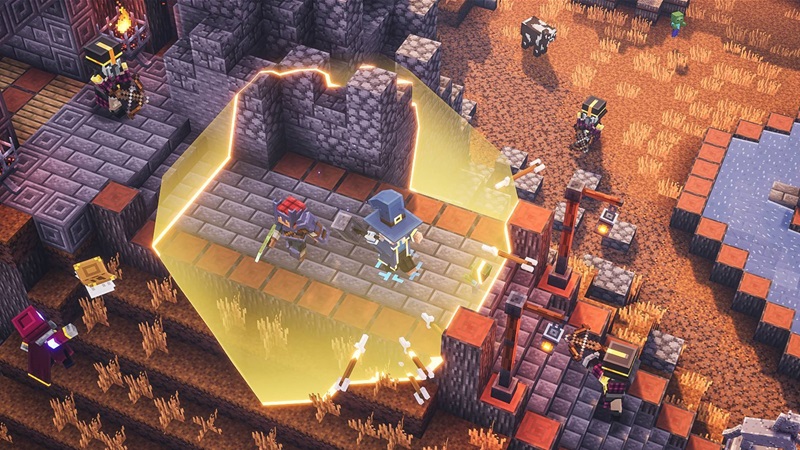 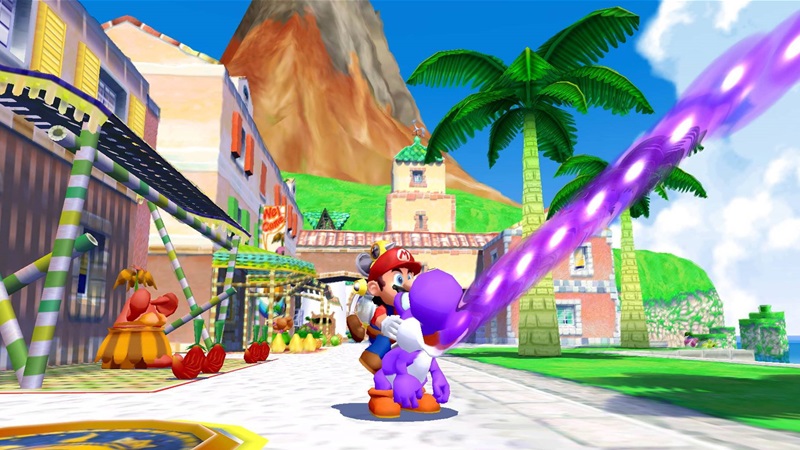 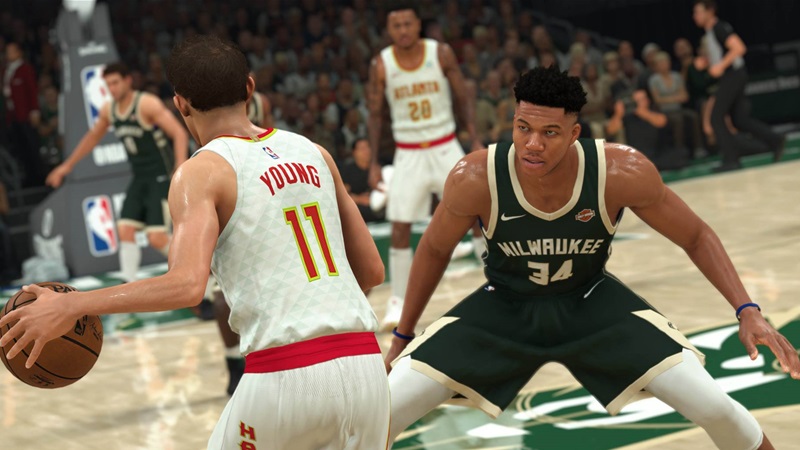