Get your look at images from the new LEGO game!
Staff Writer

Can you believe it K-Zoners? With the excitement of Jurassic World coming to cinemas in June, LEGO are set to release a LEGO Jurassic World videogame!

The game will cover the storyline of all four Jurassic movies (including Jurassic Park, The Lost World: Jurassic Park and Jurassic Park III) and will feature the hilarious LEGO humour we know and love!

Check these sweet pics from the game: 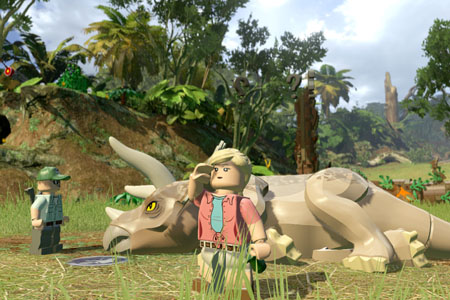 If that's what's behind this dude... then what's up above? 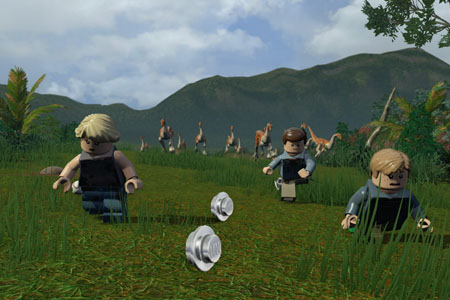 We're not sure why these minifigs are looking so casual with velociraptors chasing after them... but guess we'll find out!

Plus, keep your eyes peeled for our EPIC Jurassic World competition in the June issue of K-Zone, coming soon...

Who would you add to your team?