K-ZONE BE KOOL! - Elwood P kzone and the kzoners are the best! - Lachie J love k-zone its da best - jack g shout out to every one gaming - ZER0 shout out to my family in lockdown - winston a Ay shout to K-Zone for the magazine - Joel L shout out to all my friends in NZ and my little brother :-) - calan R Hi KZONE - BAYLIN HERE. Hi. Hi Hi. - Baylin I love your magazines - Lucas kzone is da best - Liam B 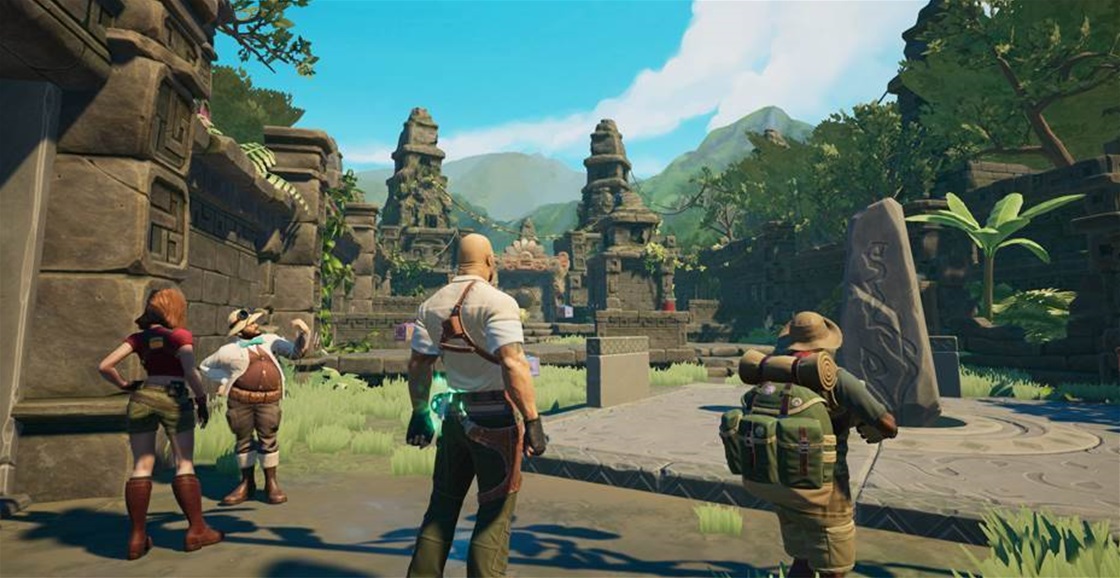 Jumanji: The Video Game welcomes you to the jungle. You know the dealio. It’s up to you and three buddies to save Jumanji. Go it alone with AI-controlled pals. Or dive into couch co-op with splitscreen play. First essential step, pick your avatar. The smouldering intensity, zero weaknesses of Smolder Bravestone. Or the high map knowledge and low stamina of Shelly Oberon. Maybe the animal expertise and explosively cake-allergic Franklin Finbar. Or there’s max martial artist and venom-hating Ruby Roundhouse. Remember, teamwork is def gonna make this dream work. Dual armies of marauders to find jewels. Tame deadly beasts. Stay clear of tricky traps. Keep an eye out for cool customisation treasures. Plus, this game world is totes bigger than the movie. Conquer massive mountains. Explore epic cities. And survive deep jungles.

Jumanji: Welcome to the Jungle is a sequel to the classic Jumanji movie from the ’90s. The follow-up wasn’t expected to be a hit. It took four writers to crack the story, and the movie was delayed three times. When it finally released, it was in cinemas close to The Last Jedi's release. Now, it’s so popular there’s a movie sequel to watch and a game to play!

Jumanji video game sounds awesome but sucks I haven’t got a console. 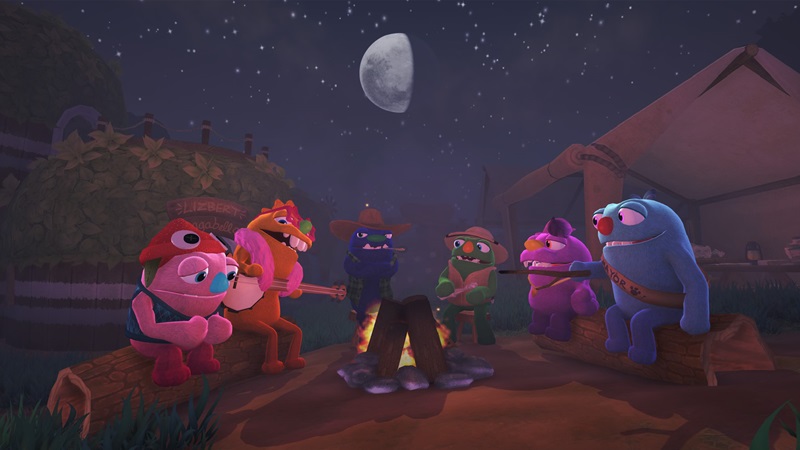 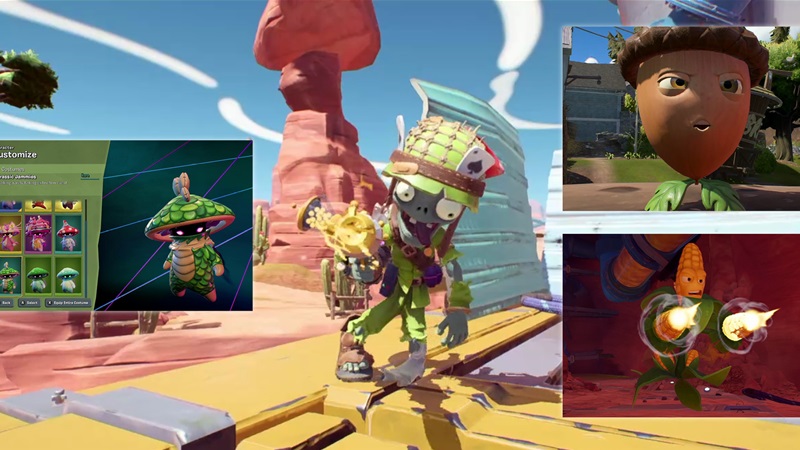 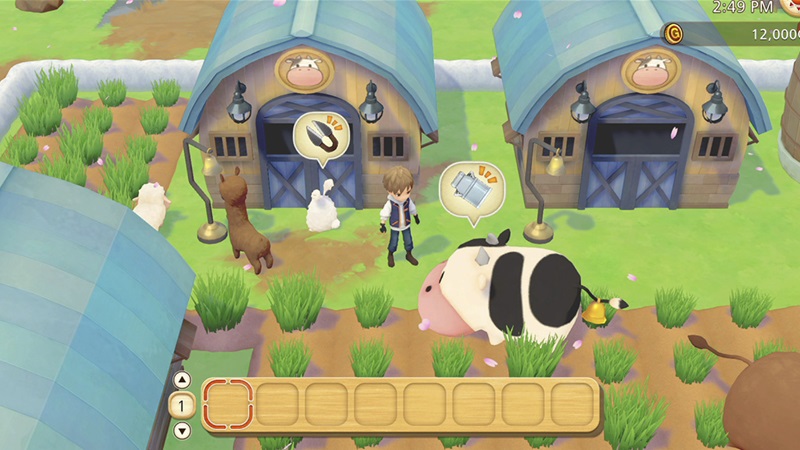