shout out to my freinds if they even go on this cedric, Benji and izaac🐱‍👤🐱‍👤😆 - Dustin B K-ZONE IS DA BEST - Caleb L kzone is awesome to have during this lockdown... - dylan b YO KZONE YOUR DA BEST - ISSA Hello - Archie R K-zones awesome!!!! - seth I enjoy reading Kzone's monthly issues. - Zach G KZONE RULES <_> - Hugo H K-zone is awesome! I love the game reviews - Benjamin M Shout out to the K-zone creaters for making K-ZONE - Bryce K 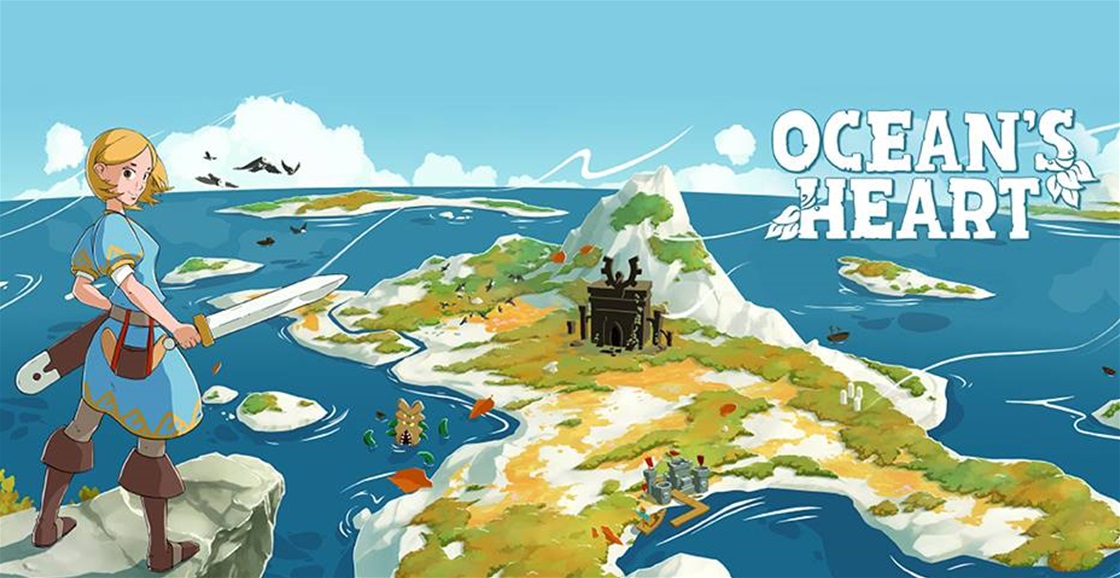 Ocean’s Heart’s hero Tilia is in a pirate-packed pickle. Tilia’s pirate-pestering pa told her he’d BRB and sailed off to save someone snatched by sneaky swashbucklers. But that BRB became a BBL. That sail is now a fail and it’s six months later. Time for Tilia to hit the ocean road and track down her MIA dad. It won’t be EZ. Those baddie buccaneers are seeking to snatch powerful ancient magic. The kind of wacky wands that control the winds and waves, natch. Not on Tilia’s watch! It’s not all serious stuff. There’s stacks of fun-filled side stuff to help steer sleepyhead Tilia into a fighting force that pirates dread. Like, win a tick-tack-toe championship. Heist some art. Plus, totes befriend a world of wonderful weirdos. And this wide wonderful world is still seriously stuffed with things to do. Pirate forts to conquer. Big Banner-turned-Hulk-sized beasts to battle. Just dodge the dangers and sail into some sweet secrets.

Mash that interact key whenever you’re exploring. Chats with random peeps. Notes on desks or walls. Signs sitting curiously and suspiciously out in the world. All of these have top tips on stacks of tucked-away treasures or rad little side quests. Chasing side quests is the best way to nab gear and level up! 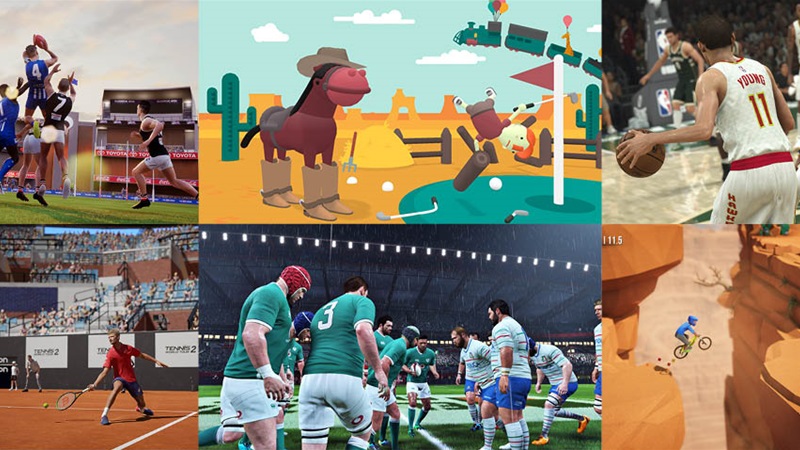 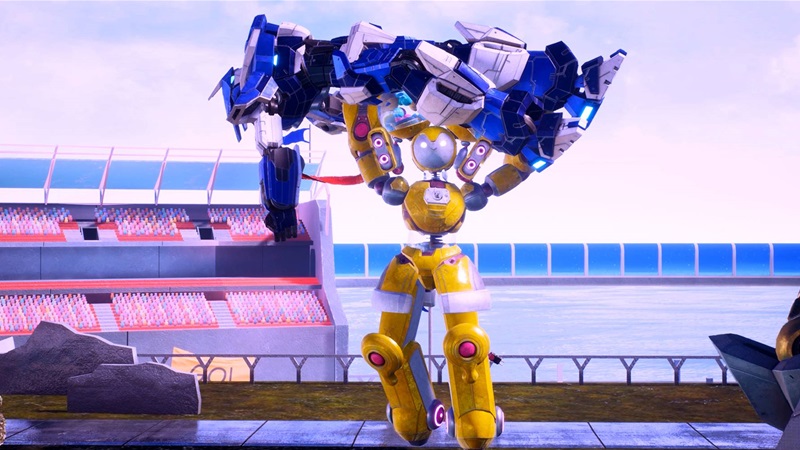